Havana is as fantastic a backdrop for glamour and sensual fine-art photography as exists in this world, given its mixture of Spanish colonial and faded baroque architecture, its wealth of 1950s American cars, and its stimulating aura of exoticism. To which, add Cuba’s stunningly beautiful women, and their joyous at-ease delight in being photographed and expressing their sensuality. 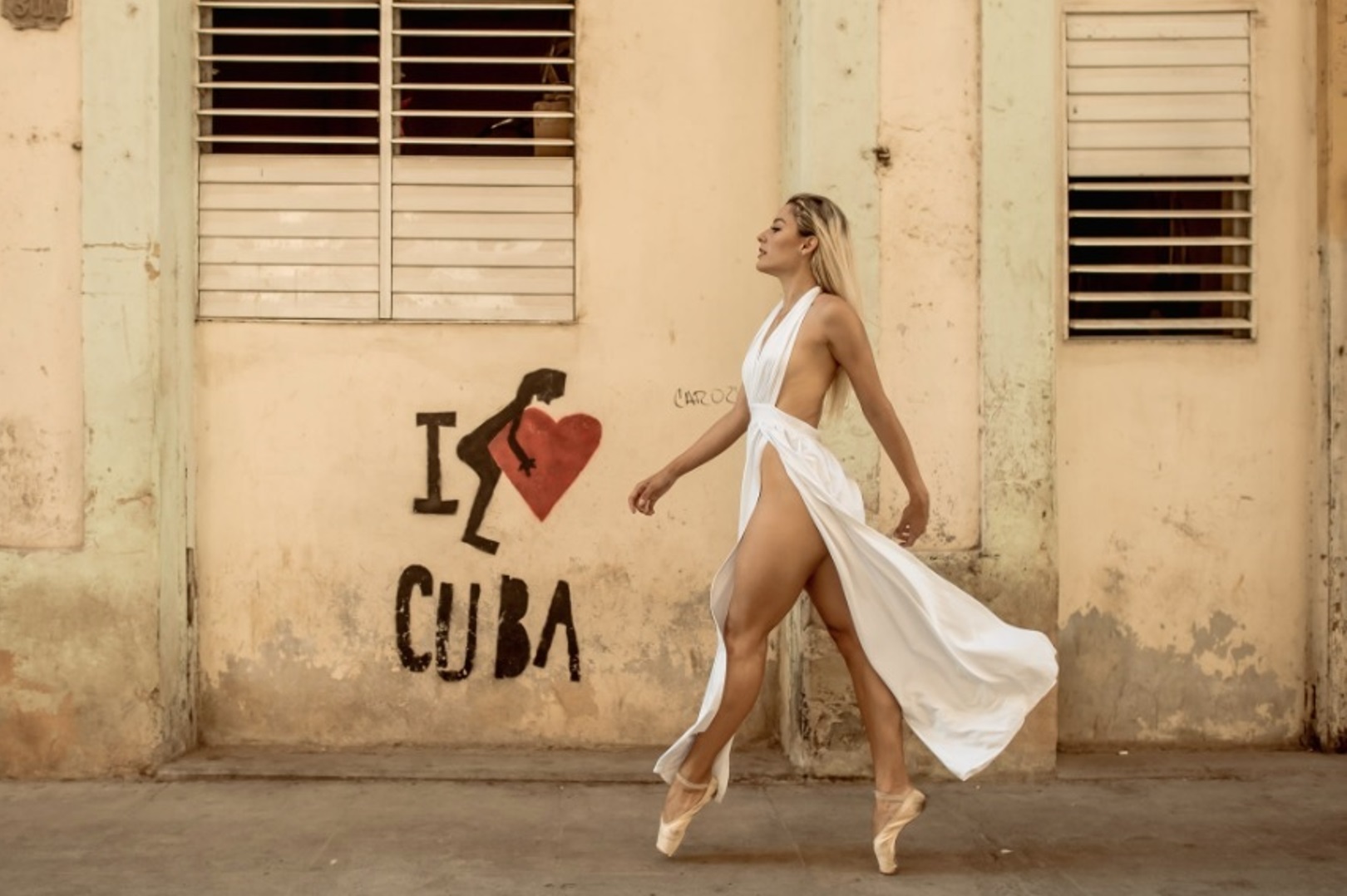 This one-of-a-kind photo tour makes the most of Havana’s fantastic settings and beautiful, self-assured women. Chris’ respectful and elegant treatment of the subject pays tribute to all that is positive about the Cuban Revolution and its advancement of women’s rights and self-determination, while also honoring their own unashamedly and affirmatively self-confident and sensuous way.

Many of Cuba’s foremost models and ballerinas of the National Ballet of Cuba have agreed to pose. 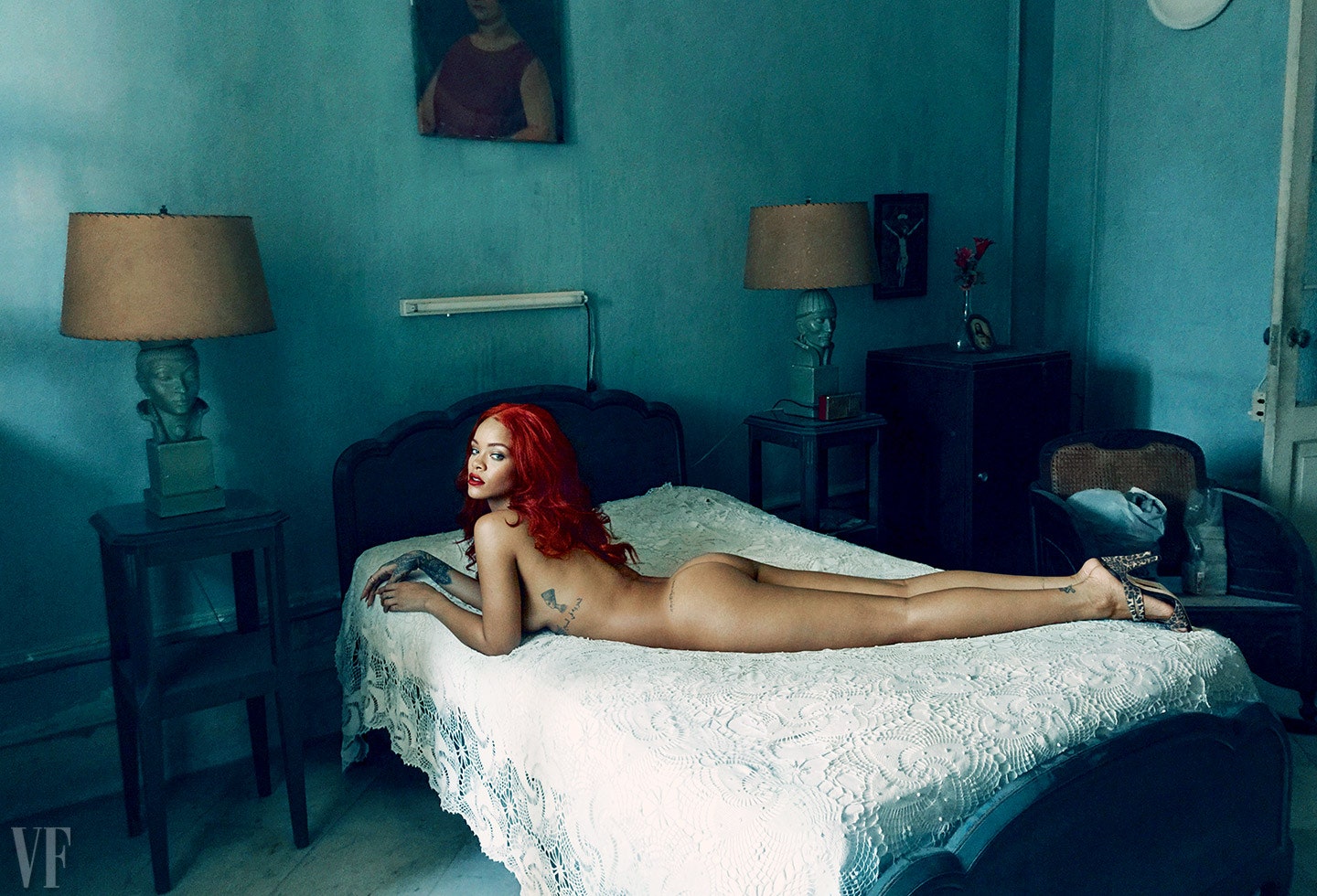 We’ll use this mansion extensively, as it is renowned as the perfect venue for fashion shoots. Although we’ll create our own vision, we’ll also draw  inspiration from renowned glamour photographers who have gone before us, not least Annie Leibovitz, Joan Alcina, and Steven Lyon, as well as Cuba’s own accomplished photographers, such as Titina Styles (Joanne Soto), Izuky Pérez, and L. Eduardo Dominguéz.

National Geographic author, photographer, and expedition leader Christopher P. Baker has been hailed by National Geographic as “One of the world’s leading authorities on Cuba travel and culture.” His words and images have appeared in hundreds of articles and books about Cuba, from BBC and CNN to National Geographic, Playboy and even Penthouse (as well as seven travel books on Cuba, including National Geographic Traveler Cuba, the Moon Cuba handbook, plus his coffee-table book, Cuba Classics: A Celebration of Vintage American Automobiles). Chris has led more than 100 group trips to Cuba under the “people-to-people” and “support for the Cuban people” licenses, including many photographic tours for Jim Cline Photo Tours, Lumaria Workshops, National Geographic Expeditions, and Santa Fe Photographic Workshops.

This program is offered legally under the “support for the Cuban people” license, which permits all U.S. citizens to travel pre-approved to Cuba. It is designed to maximize “support for the Cuban people” through stays at private B&Bs, meals at private restaurants, and interactions with independent artists, photographers, models, and actresses, etc.

The trip is limited to only six clients and is sure to fill up fast. Reserve now!