In 2016, the second time I had the privilege of visiting Cuba, this time with my family,
Christopher P. Baker was our travel guide and he was extraordinary!.”
MICHAEL SMERCONISH, CNN TV ANCHOR, PRIVATE TOUR OF CUBA, 2016

WHY HIRE A PRIVATE GUIDE IN CUBA?

Even if you’ve never traveled with a guide before, Cuba is one destination that really requires that you do so. Simply because the place is so surreal, so different and complicated, and so misrepresented, it’s almost impossible for first-time visitors to fathom.

You may marvel at the cultural complexities and contradictions of this unlikely communist isle in the sun. But even the most seasoned travelers struggle to comprehend what they’re experiencing. Almost everything about this Communist nation is a paradox, especially when viewed through a U.S. value system.

With his all-encompassing and unparalleled knowledge, Chris can explain even the most esoteric aspect of this island of eccentricity, eroticism and enigma.

Christopher knows Havana like the back of his hand… from the quirkiest off-beat venues to the very best paladares (private restaurants) and fab nightspots. Plus, during three full decades traveling Cuba end to end, Christopher has developed a Rolodex of contacts that make traveling around the island with him an amazing experience, full of enthralling encounters with amazing personalities and visits to awesome venues you'd never have on your own.

Plus, Chris is a natural raconteur, full of fascinating anecdotes… from tales of his 3-month, 7,000-mile motorcycle journey around Cuba in 1996 and his personal meeting with Fidel in 2003 to surreal interactions with sexy showgirls to interrogations with secret police.

Chris has designed itineraries and been hired as a private guide by such clients as CNN’s Michael Smerconish and family… as well as leading more than 100 tours to Cuba for such prestigious entities as Air Journey… the Children’s Cancer Association… Jim Cline Photo Tours… Edelweiss Bike Travel… and National Geographic Expeditions.

“Chris, what can I say? The trip was spectacular. We all thoroughly enjoyed your company.”
MICHAEL SMERCONISH, CNN TV anchor (private 'people-to-people' family vacation in Cuba, August 2016)

Christopher can custom prepare any boutique itinerary of Cuba you desire, including:

Specializing in one-of-a-kind curated tours and experiences in Cuba for: 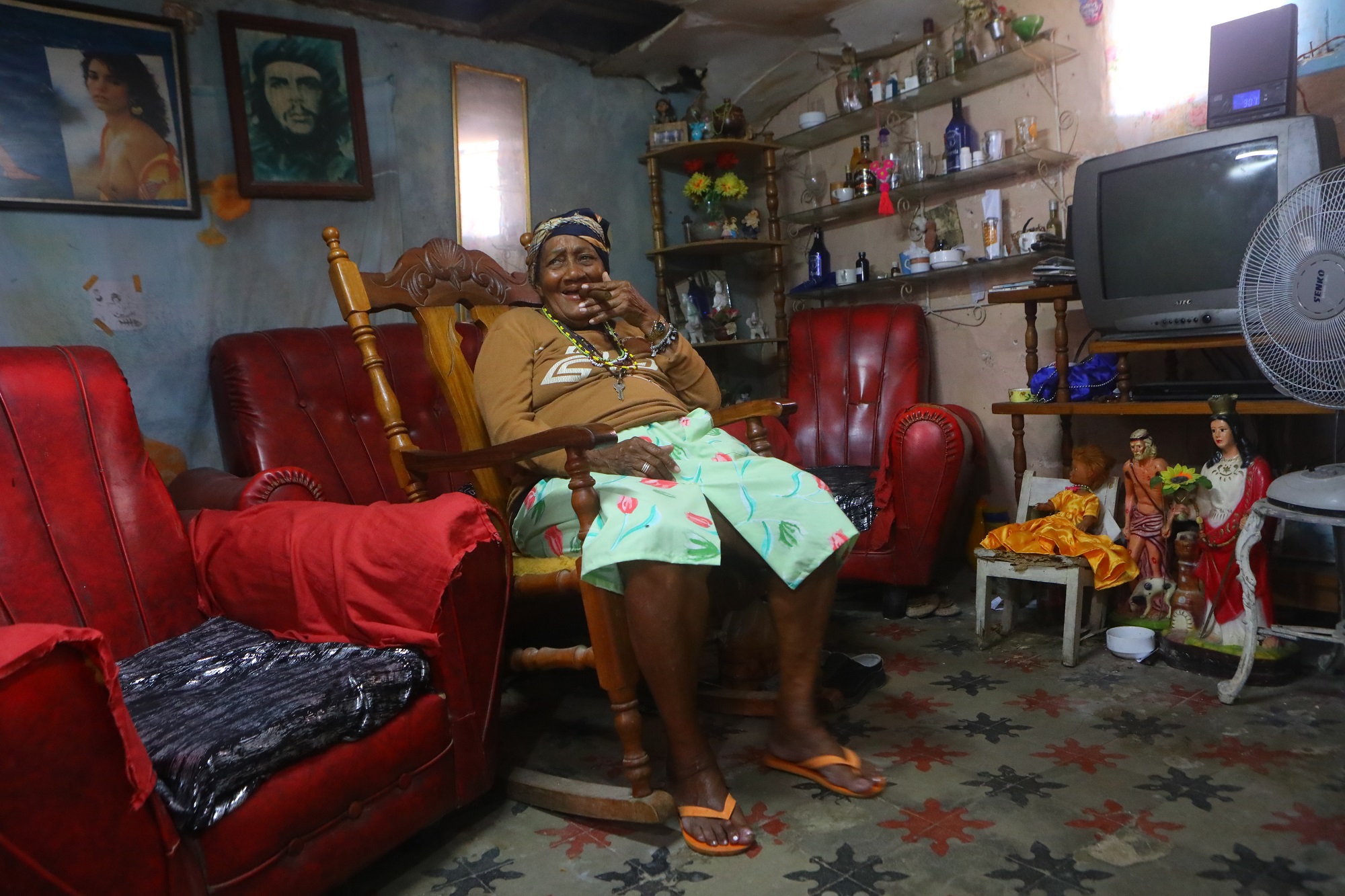 Despite resident Trump's new restrictions effective September 24, 2020, every U.S. citizen can still legally travel to Cuba, pre-approved and at any time, under the "support for the Cuban people" license