Michael Hannah’s accessible and authoritative Extinctions: Living and Dying in the Margin of Error (Cambridge University Press, September 2021) is a fabulously insightful, albeit unsurprisingly sobering and unsettling read, and a valuable addition to one of the most important issues of our times. 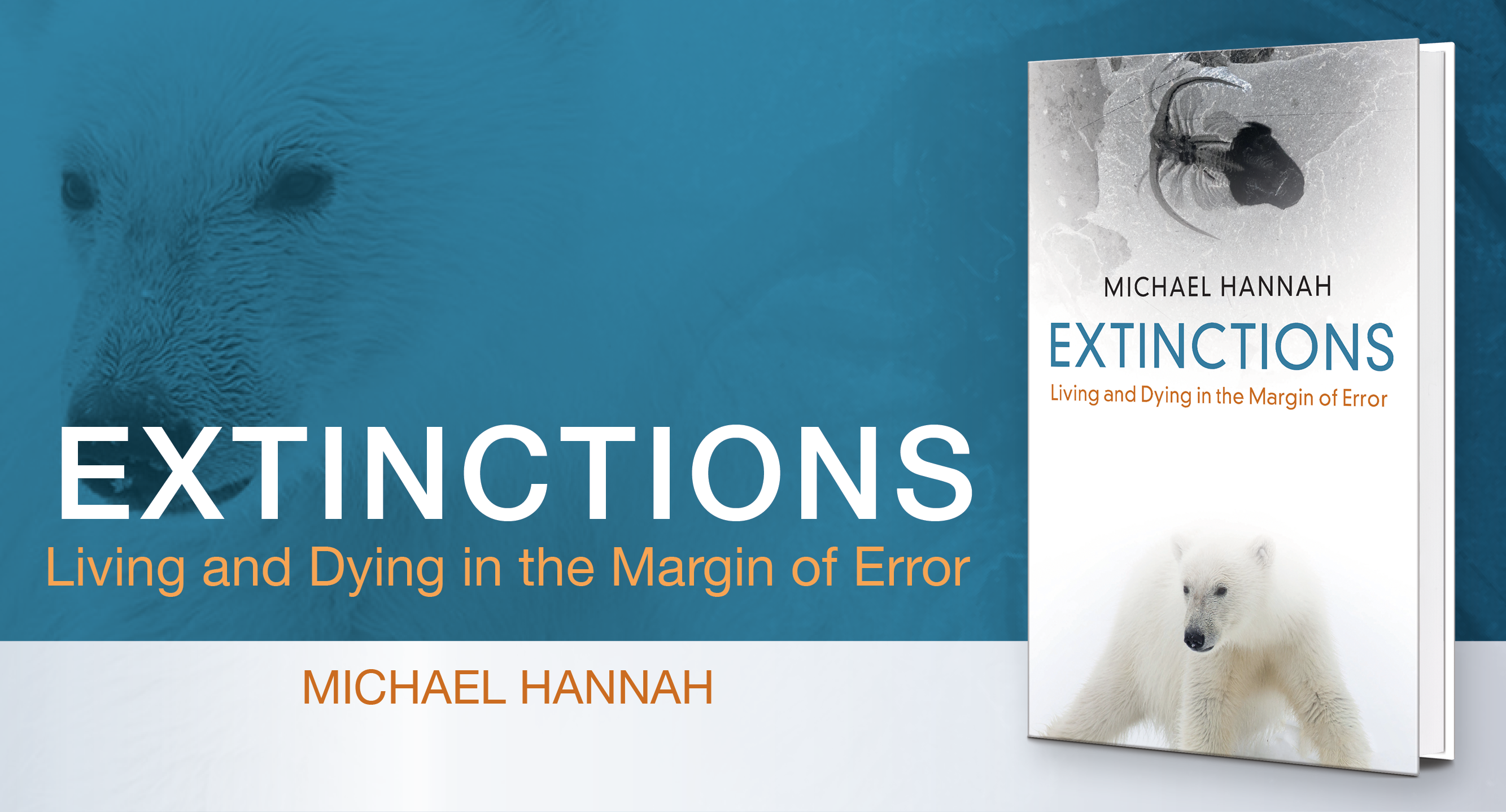 Hannah, Associate Professor in the School of Geography, Environment and Earth Sciences at Victoria University of Wellington, New Zealand, dissects and explains the mass extinctions of the past 600 million years—notably the ‘Big Five’—to show how we are entering another potential mass extinction event.

The difference, of course, is that all the prior times when much of life on Earth was wiped out were caused by natural events that knocked the Earth System (the complex interlinked ecological and climatic elements that maintain a sustainable life-friendly environment) for a loop. Today, in the Anthropocene, climate change and the decimation of entire ecosystems (such as the Amazon and Southeast Asian forests) that are fueling massive and accelerating biotic extinctions are entirely man-made.

What can mass extinctions in Earth’s history tell us about the Anthropocene? What do mass extinction events look like and how does life on Earth recover from them? These two questions lie at the core of Hannah’s treatise.

Although the text is highly scientific, Hannah’s concise, clear, layman-friendly text makes it an eminently enjoyable read as he reviews and reveals the evidence for prior mass extinctions and their causes. Nonetheless, the strong focus on statistical modeling is perhaps a little too scientific to appeal to a mass audience beyond those already possessing a keen interest in the subject.

Extinctions would have benefitted immensely from some graphic anecdotal descriptions, for example, of how prior species were killed. I longed for the Michael Chrichton touch! We lack the thunderous roar of the inbound meteorite of the end-Cretaceous extinction (about 66 million years ago), the screaming stampede of animals, the slow starvation and battles for precious food as floral ecosystems died off. Where is the imagery of vast floods of lava seeping from the Siberian Traps that caused the end-Permian extinction (about 250 million years ago)? Where, the choking gasps of marsupials and creodonts as carbon dioxide and methane filled the air during the Paleocene-Eocene Thermal Maximum some 56 million years ago? 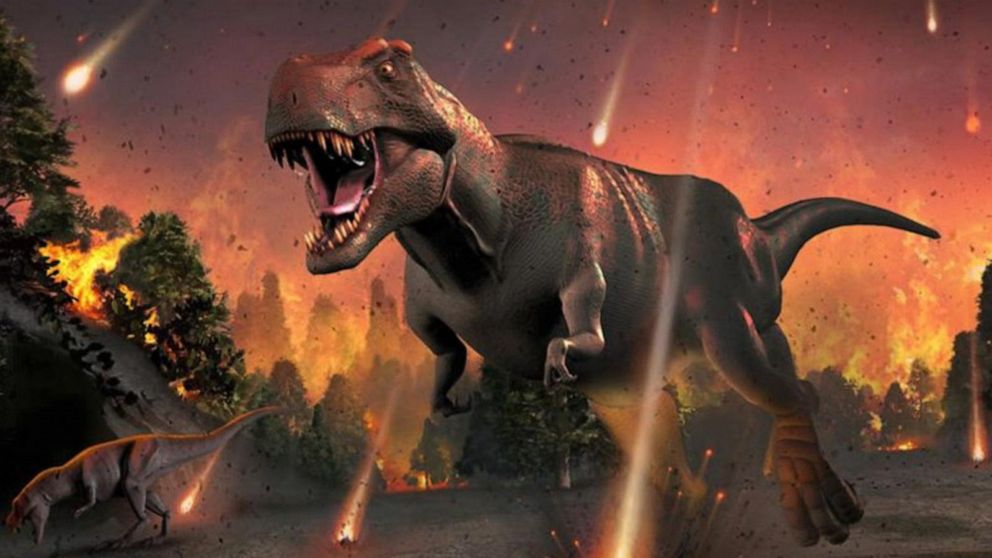 In short, we lack the descriptive “real-time” visual context. A textual equivalent of National Geographic’s Before the Flood or Disney’s Dinosaur.

Still, I may be quibbling here for want of wishing that Extinctions: Living and Dying the Margin of Error might be a hit with the unversed masses. A mass-market arrow in the quiver with which to target climate change deniers, or those for whom dollars, dollars, dollars trump (Trump?) the demise of the dodo, dusky flying fox, and the desert bandicoot.

Regardless, Hannah plots a fascinating course on what Professor Marcia Bjornerud calls “an exuberant road trip through the history of life on Earth.”

His passionate debut book explores the nature of mass extinction events through a nuanced analysis of paleontological data covering the “big five” extinctions, beginning with the end-Ordovician (about 440 million years ago) and peaking with the end-Permian that wiped out 96 percent of marine species, nine entire orders of insects, more than two-thirds of all vertebrates, plus the forests and swamps whose decayed remains produce coal. (Biotic recovery from this biggest of all mass extinctions took at least 30 million years!)

Hannah also provides us with a clear understanding of “the complex network of reservoirs and fluxes that maintain planetary conditions at a climatic equilibrium” for life on Earth, and how a robust biodiversity is critical to sustaining this Earth System.

Like a trial lawyer systematically building a compelling case, Hannah inevitably leads his readers—the jurors—to a conclusion that biodiversity is again under threat due, for the first time, to human activity.

“Life will get through a mass extinction: it always has,” he suggests, looking to the probability that we’re heading towards another mass extinction if we don’t change our ways. The bad news is that previous revivals to robust biodiversity took millions of years, and that the replacement biota was comprised almost entirely of new species rather than the old forms redux (which is why the only “dinosaurs” on Earth today are birds). Needless to say, although Hannah doesn’t say so, homo sapiens may not be among the long-term survivors, despite our technological genius.

Since we can’t all climb aboard Elon Musk’s rocket for a one-way ticket to Mars, we should heed Hannah’s call to urgent action to avert another environmental catastrophe that will likely decimate the 8.7 million species on Earth today. Unfortunately, he doesn’t delve into what the solutions would look like. That’s a pity. It leaves the reader feeling that he’s been served a main course of solid fare, while still hungering for the dessert and coffee.