I just finished reading two books—one excellent; the other disappointing—wed loosely by their sports theme and Caribbean venues (Jamaica and Cuba, respectively). Here’s my take: 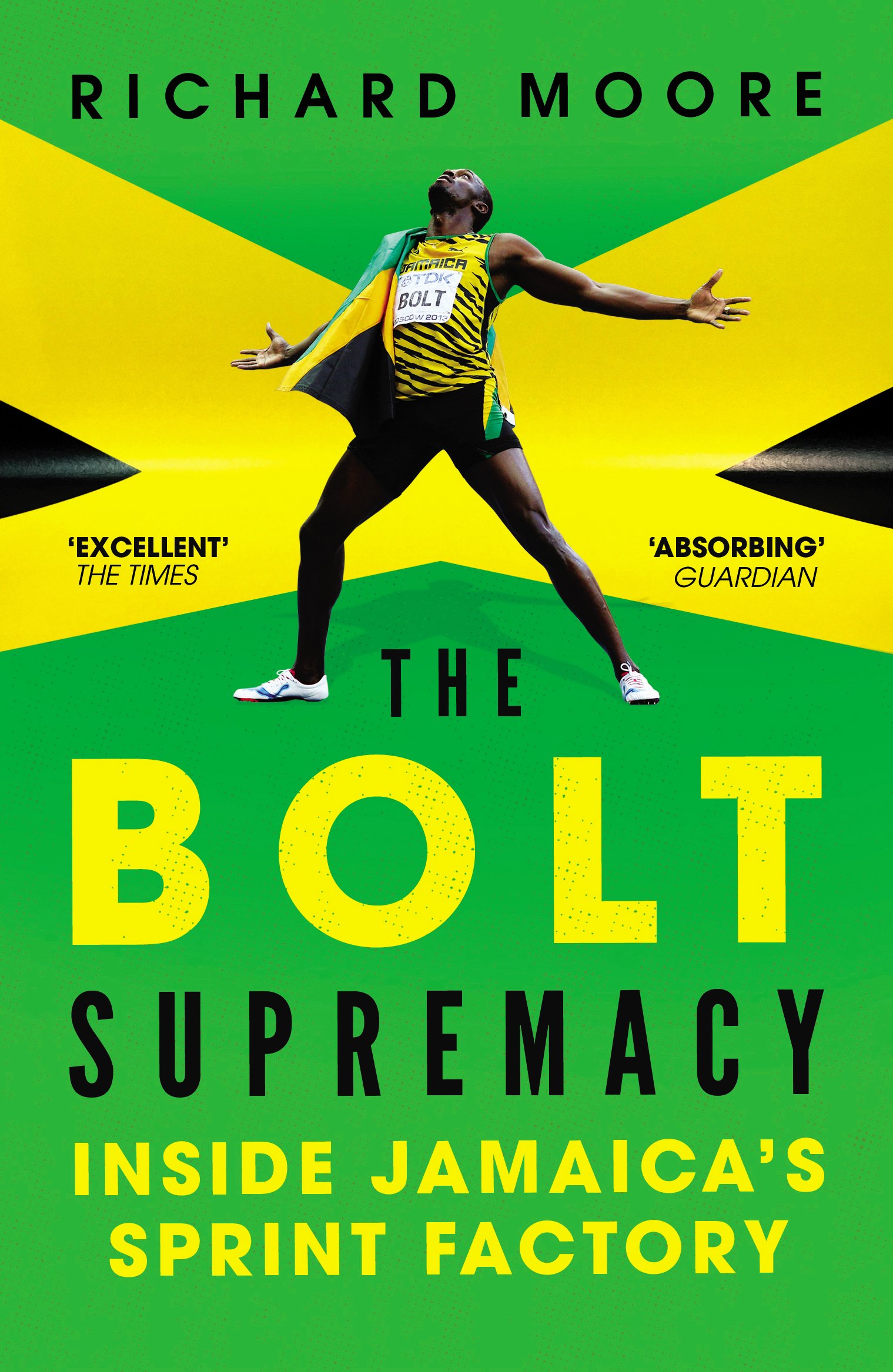 Moore, a sports journalist, provides a thorough and entertaining rootsy account of the Jamaican sprinting phenomenon. Setting out to probe the reason why the world’s fastest runners hail from a tiny Caribbean island, and whether illegal doping is involved, Moore develops a beautifully constructed and enjoyable narrative that examines Usain “Lightning” Bolt’s life, and that of his many Jamaica track star peers. Moore’s empathetic understanding of Jamaican culture helps him to contextualize their private lives and public achievement. What emerges is a portrait of a country consumed by an island-wide athletics fever, where sprinters are lionized and crowds fill stadiums to watch schoolchildren run. Where grinding poverty is offset by underfunded yet superb local athletic schools and top-tier coaching. And where youngsters driven by a spirit of absolute dedication and determination are aided by genetics and a diet of yams (a Jamaican staple that Bolt’s father, Wellesley, attributes to his son’s three World Record gold medals in the Beijing Olympics). Despite the author’s skeptical and detailed, yet inconclusive, investigation into allegations of doping in Jamaican sprinting, the reader is left feeling that there’s no systematic doping program à la Kenya or Russia. Thus, Bolt Supremacy beautifully captures the innocence of the Jamaican phenomenon. 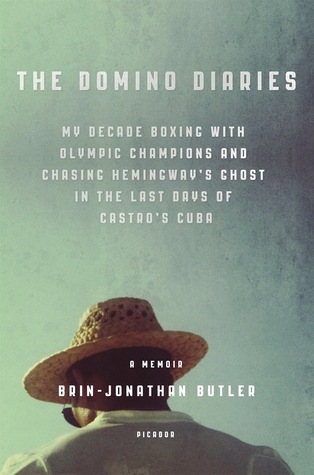 The Domino Diaries: My Decade Boxing with Olympic Champions and Chasing Hemingway’s Ghost in the Last Days of Castro’s Cuba by Brin-Jonathan Butler.

I wish I could be more enthusiastic about this disappointing read, with its enticing yet disingenuous title. While Butler’s opening set-up of his early life in Canada and how he got into boxing engaged and enthused me, he quickly lost me once he eventually arrived in Cuba. The book’s pretext is that Butler heads to Cuba to be trained at Gimnasio Rafael Trejo—a funky gym where 32 Olympic Gold Medal-winners trained and which I frequently visit (see my magazine story). Alas, he writes virtually nothing about this potentially fascinating and insightful aspect (nor, indeed, of any time actually boxing in Cuba). Thereafter, the narrative, which covers Butler’s various visits to Cuba over an eleven-year span, becomes disjointed and unduly discursive, even chaotic. The focus evolves into a somewhat loose exploration of Cuban boxers at home and abroad. Who stays? Who leaves? And why? Fair enough. But where’s the meat? For example, after excellent set-up details of his eventual interviews with such boxing greats as Teofilo Stevenson and Felix Savón, he fails to serve up any meaningful grist in these all-too-perfunctory conversations. Alas, too, the colorful, immersive details of Cuba are entirely negative. The portrayal is of a joyless and repressive police state. (Ironically, just after writing the above, I recalled that Butler and I interviewed together on radio with Rick Steves, in which Butler’s more positive comments about Cuba stand in counterpoint to the picture portrayed in The Domino Diaries. Listen in: https://www.ricksteves.com/watch-read-listen/audio/radio/programs/program-471.) Where is Cuba’s joyous sensuality and laughter and indefatigable good humor? Where’s its mysterious and bewitching Alice in Wonderland quality? Where are the post-revolutionary societal attributes that Butler so admirably speaks of in our Rick Steves’ interview: “they feel secure with their health and their education… and the values of social justice.” Disgruntled, I soldiered on reading because of my passion for Cuba and my familiarity with, and interest in, its boxing scene. But my own joy in the read was gone, especially as I increasingly came to feel Butler had committed further sins. First, trying far too hard to contrive ways to gratuitously drop in everything but the kitchen sink from his not inconsiderable and impressive (if not always correct) knowledge of Cuba… and all too frequently building them into conversations that appear suspiciously concocted, unlikely and labored. Finally, there’s the elephant in the room: his regaling having screwed Fidel’s granddaughter (which he also extracted and republished in several online magazine articles, including Deadspin). Cuba is certainly über-sexualized and surreal (and frequently surreal in its über-sexuality), so his somewhat unbelievable portrayal can’t be discounted. But by later finding none-too-subtle ways to keep referencing the event, including having two Cuban women–who Butler has only just met!—mention it on separate occasions in casual conversations as if Fidel’s granddaughter having got laid by a yuma (American) is the latest news on Havana’s radio bomba (street talk), Butler stretches credulity to its limit. A marketing gimmick? It’s hard to find an interview or book review that doesn’t pinpoint this eye-popping moment. While Domino Diaries receives praise from many other reviewers, I just can’t share their perspective.