Two days ago (October 20, 2021), Cuba announced that it will lift mandatory quarantine and PCR test of arriving international travelers as it reopens its ten international airports on November 15.

“It will be a controlled and staggered reopening, with the guarantee that in the next month more than 90 percent of the population will have been fully vaccinated,” said Cuban Tourism Minister Juan Carlos García Granda.

Cuba is on target to become the first—and perhaps only—country in the Americas to fully vaccinate its entire population of 11.3 million people, and by year’s end. That alone will position it for a huge tourism rebound. More so when you factor in its proximity to the USA—a mere 45-minute flight from Miami. 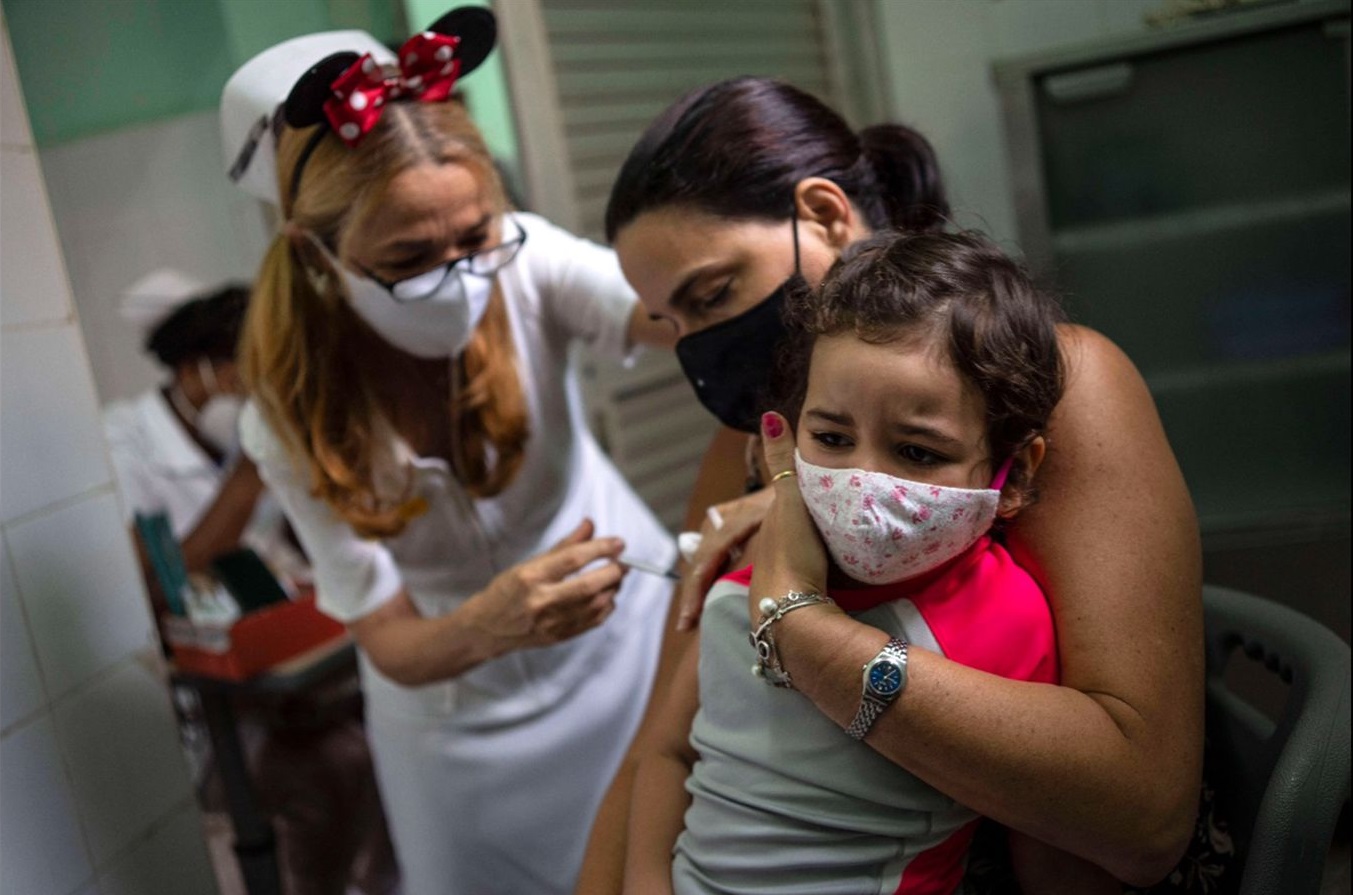 After a brutal past four months in which rates of COVID-19 suddenly rose to more than 10,000 daily, testing the health system to its absolute limit, rates have since plunged and continue to decline daily.

Nonetheless, as Cuba reopens, all arriving travelers (Cubans and foreigners) will be required to present certified proof of vaccination against COVID-19, or a negative PCR certification no less than 72 hours before traveling. However, health workers will still perform random PCR test administered at the airport upon arrival, and all passengers are subject to possible selection. Children under 12 years of age will be exempt.

In addition, all airlines flying to Cuba are required to enforce the same requirement before boarding passengers.

Any traveler who has arrived in the country and then shows signs and symptoms of COIVD-19 infection will be referred to a health institution for a PCR test.

Use of a mask at all times, indoors and outdoors, will remain mandatory until further notice.

García Granda noted that workers in the tourism sector, transport, public health, as well as customs, immigration and aviation were among the first to be vaccinated, and will receive a booster dose prior to November 15. 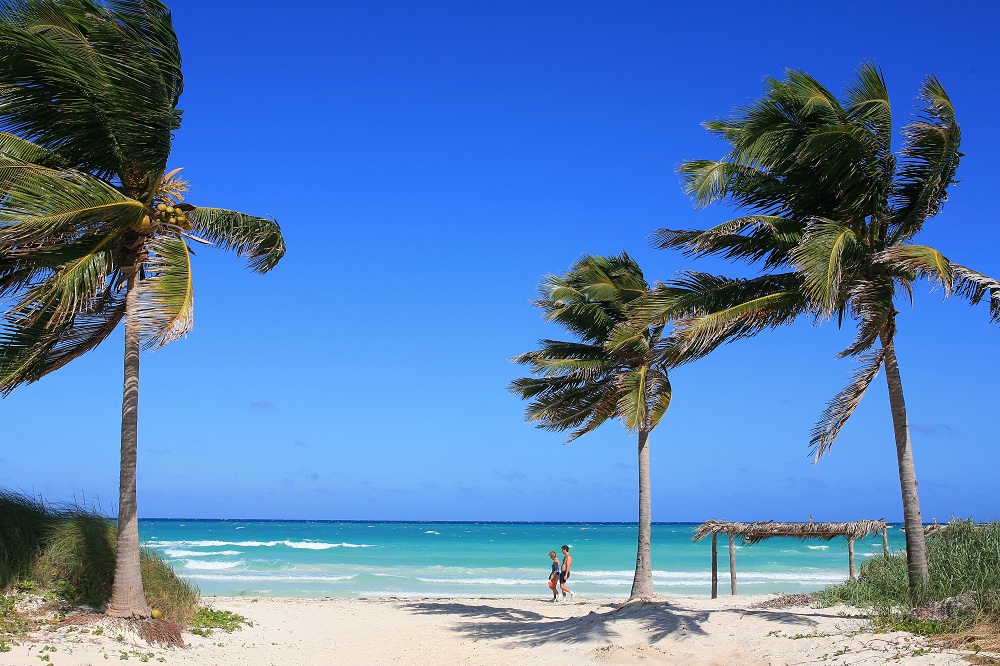 García Granda believes as many as 100,000 tourists will arrive before the end of 2021. “It’s a challenge, because it depends on how the markets react, but we are optimistic,” he stated. Cuba was receiving more than 4 million tourists annually before the onset of the COVID-19 pandemic.

Many international airlines have been authorized to relaunch flights to Cuba, and many carriers have already initiated service.

García Granda stated that the skies are open regarding flights from the USA. “There will be the option of traveling to any of the ten international airports, everything will depend on what they are allowed to do,” he noted, referencing the ban on flights to all but Havana enacted by President Trump in October, 2019. Biden has thus far kept Trump’s restrictions in place, including a ban on the use by U.S. travelers of any state-owned hotel (that means essentially all hotels), although private B&Bs, including boutique hotels, are allowed.

Fortunately, every U.S. citizen can still travel freely to Cuba at any time of their choosing, pre-approved, under the “Support for the Cuban People” general license.

While the rest of Latin America set its hopes on buying anti-covid vaccines from international pharmaceutical giants, Cuba opted to go it alone. Cuba bet everything on its prestigious biotech sector (which has achieved many world firsts in medicines), resulting in approval of not one but three separate vaccines against COVID-19. Its Abdala vaccine (given in three doses) is said to have 92 percent efficacy. Soberana 2 is said to have 92 percent efficacy when combined with a Soberana Plus booster. 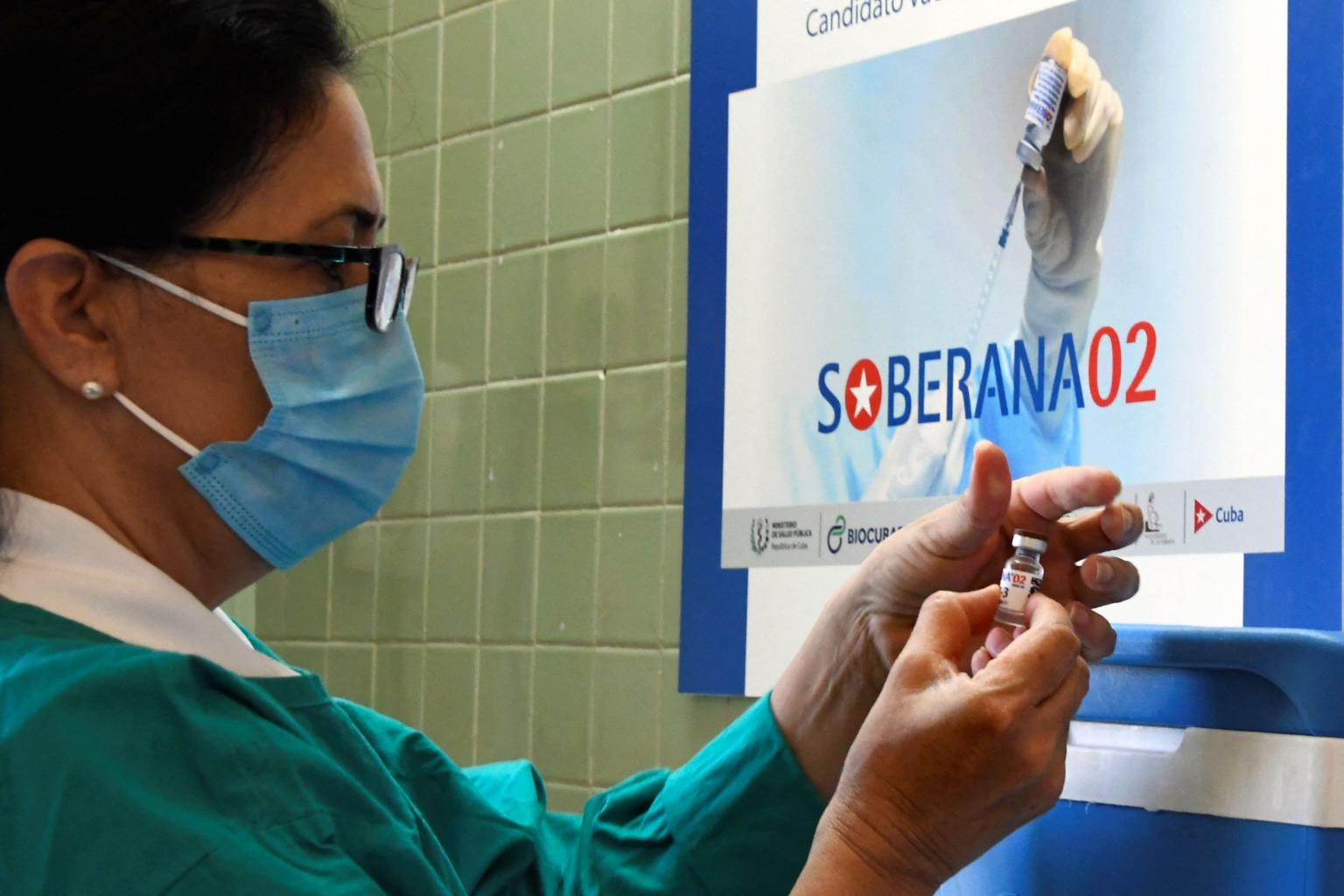 As of October 21, 2021, 60.03 percent of the population had been fully vaccinated, while 85 percent had received at least one dose (including children as young as two years old).

Meanwhile, Cuba is already exporting its home-developed vaccines to Iran, Venezuela, and Vietnam, while still awaiting World Health Organization approval for Abdala and Soberana 2, which it hopes to commercialize more widely. García Granda even alluded to “the possibility of offering Cuban anti-covid vaccines to international visitors.”

I feel extremely positive that Cuba will become the first country in the Western Hemisphere to have a fully vaccinated population by year’s end… and that the New Year will see the beginning of its rebound as a de rigueur destination du jour.

And, come January, 2022, I intend to be there with my Jim Cline Photo Tour group on a sensational 10-day photo tour of Central Cuba. 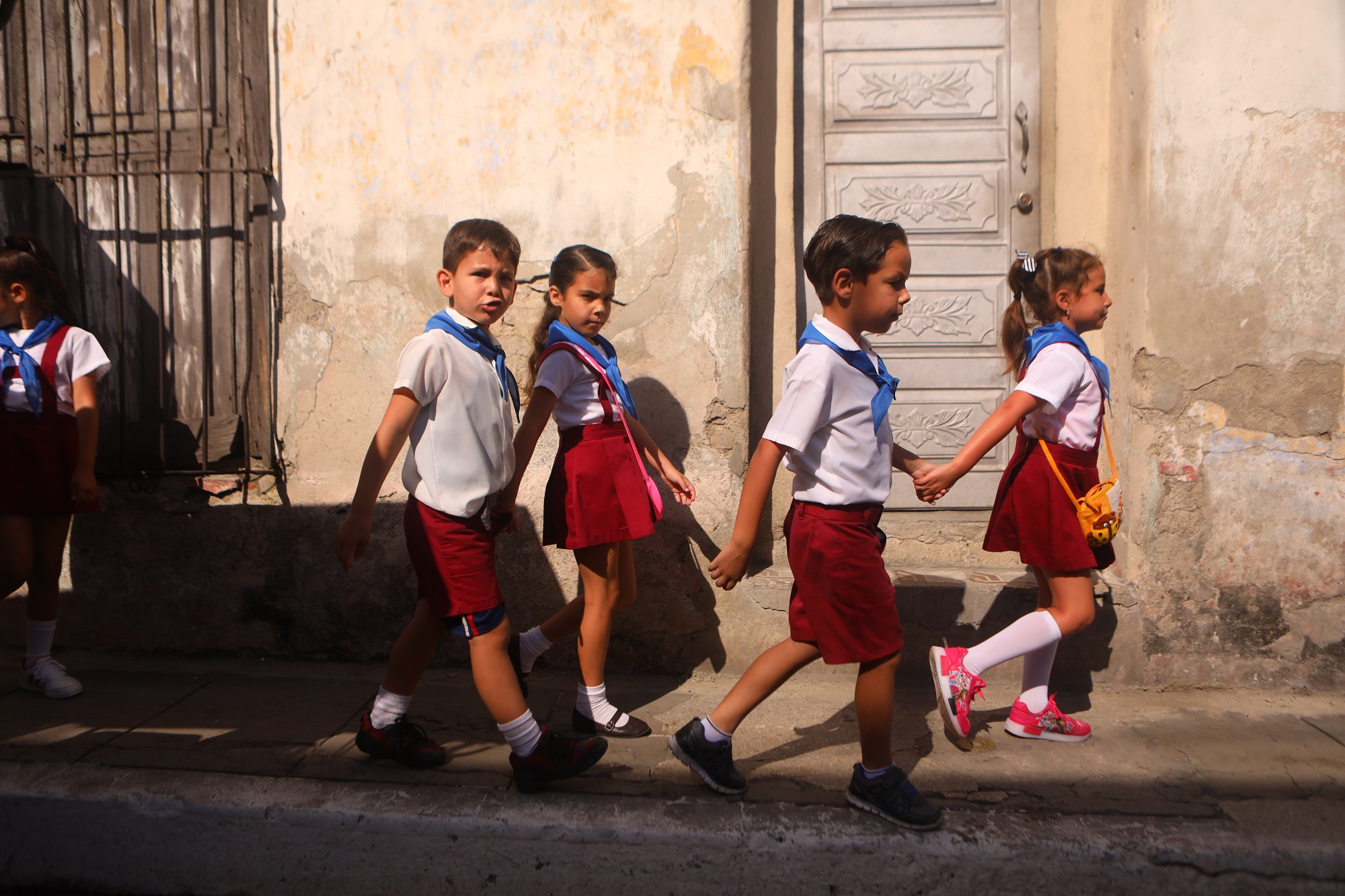