That’s the title of an opinion piece in the Wall Street Journal by WSJ editor and editorial board member Mary Anastasia O’Grady (January 23, 2022). As typical for the WSJ in its reporting on Cuba, it was an exercise in misinformation, misrepresentation, and darn-right falsehoods. In short, the kind of propaganda that the WSJ decries in Cuba. 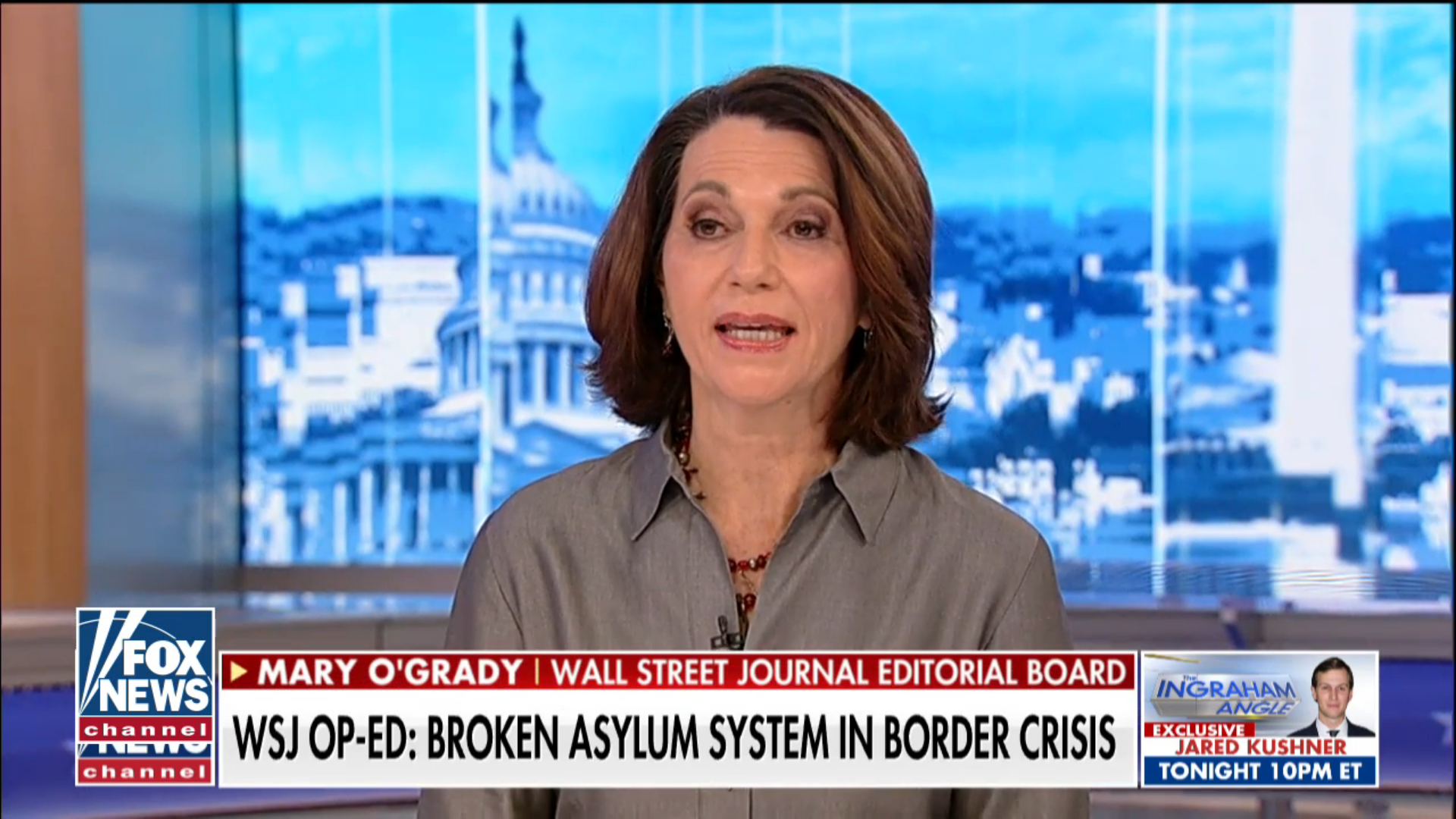 So, let me pick out the most egregious statements and provide you with some corrective facts.

(NOTE & DISCLAIMER: The quotations are taken from News Net Daily’s reprint of the original WSJ article.)

The focus of the op-ed is the problem caused by “the 70% drop in US dollar remittances over the past two years.” The next sentence informs you that “Mr. López Calleja is the former son-in-law of Raúl Castro and owner of the Cuban military conglomerate GAESA.” Let me explain… 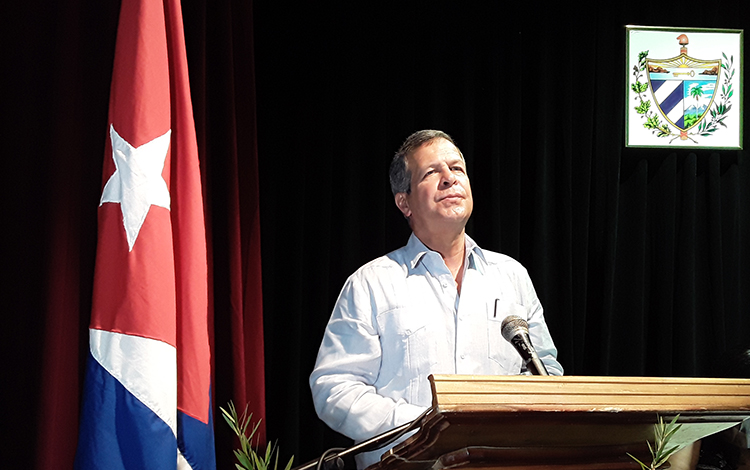 Fact: GAESA is the holding company, wholly owned by Cuba’s military, that controls as much as 50 percent of the Cuban economy through its various wholly-owned state enterprises. So, Ms. O’Grady wants you to believe that López Calleja is the “owner” and works, like a Jeff Bezos or Donald Trump, as she writes, “to protect his own empire.” In fact, Major-General Luis Alberto López Calleja acts as CEO, just as Bob Chapek is CEO of The Walt Disney Company, the holding company for Marvel Entertainment, National Geographic Partners, Hulu, ESPN, etc.

Another misleading statement: “In addition, in 2013, when Cuba eased travel restrictions outside the island, entrepreneurs began transporting goods from abroad to resell at home. As informal markets flourished, the government lost control and, more importantly, deprived itself of capturing hard currency revenues for itself.” 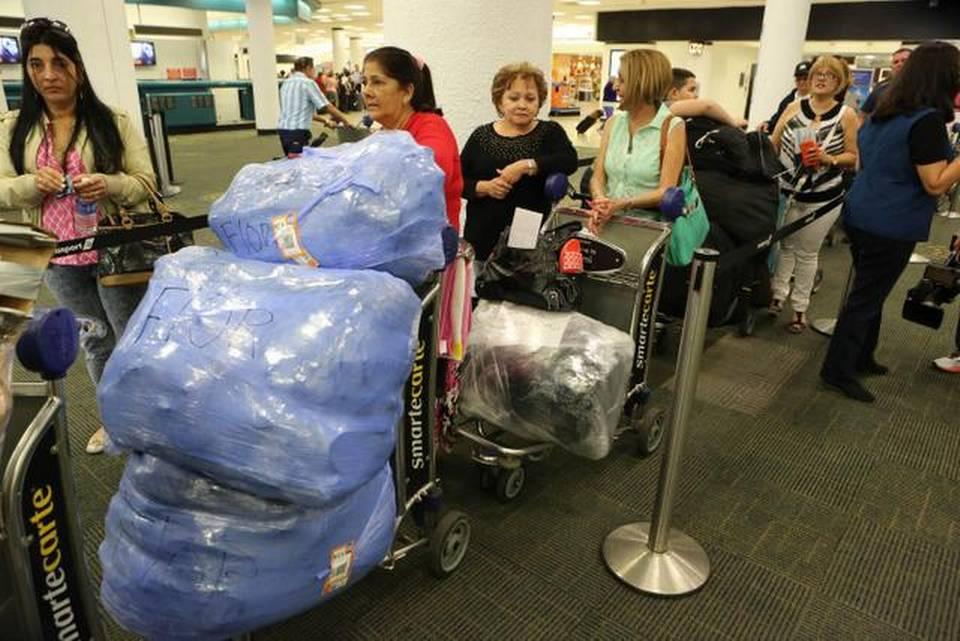 Cubans checking in at Miami airport for flights to Cuba: Credit Havana Live

Fact: Cuban entrepreneurs (cuentapropistas) were, and still are, charged a self-employed license fee (just as businesses in the USA pay for a business license in each state) and a tax on income (just as in the USA), both being paid to the Cuban government. This because the Cuban government came to see cuentapropistas as essential to Cuba’s economic revitalization and, as an adjunct, a source of revenue. As an aside, the self-employed are the only people in Cuba who pay income tax. Then we read…

Then we read… “In 2019, the military tried to put a stop to it by cracking down on travelers returning to the island with goods.” Nonsense! Cubans are still permitted to bring in huge packages of goods for resale; they are simply being regulated in a similar fashion as the U.S. Customs makes you pay duty for bringing in more than your $400 allotment of duty-free goods.

Next… “The military, through its financial institutions, continued to seize dollars from remittances and issue overvalued pesos to intended recipients. The Miami-based Havana Consulting Group estimates that remittances to Cuba from the United States in 2019 totaled $3.7 billion.”

Fact: The government “seized” nothing. It taxed the remittances at 15 percent, and Cubans received the full residual value. The implication is that the government was seizing $3.7 billion. The tax on remittances is no different to the fact that you and I would pay a similar income tax to the U.S. Dept. of Treasury on remittances we receive from abroad.

Ms. O’Grady next states, “In October 2020, the Trump administration began banning remittances through Fincimex, a shadow company owned by the Cuban military… Western Union, the most popular financial firm serving the island, responded by shutting down operations in Cuba.” 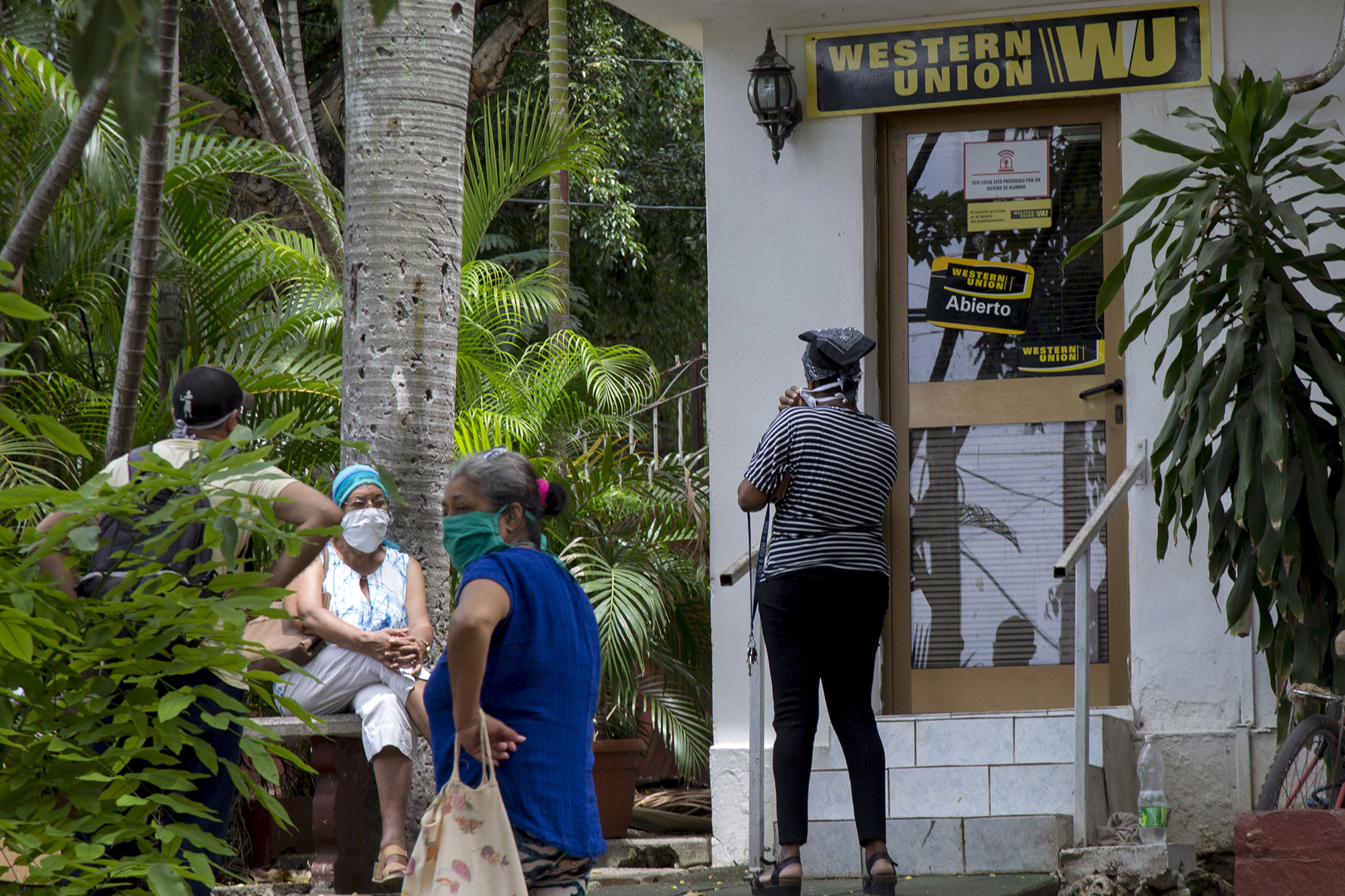 Fact: (1) Fincimex processes all foreign remittances and credit card payments. Western Union—the conduit for most remittances from the USA—was forced to withdraw because Trump made it illegal to transact remittances with Cuba through such wire transfers, and Wells Fargo would have been as equally in violation as you or I. (2) Trump banned remittances to please Sen. Marco Rubio and his right-wing Cuban-American clique in Florida, which wants to squeeze Cubans on the island dry. This bloc believes that individuals who have remained on the island are complicit by default in support of the Castro government, and deserve to be punished by making life so difficult that they will choose to flee Cuba. Any engagement or trade with Cuba intended to enable and support political, economic, and social openings that Cubans, and to ease the hardships that Cubans face today, is anathema to the Cuban-American congressional members and voting bloc because they do NOT want to promote openings nor ease the hardships (which of course, they blame on the Cuban government’s own failings). They want to force a collapse of the government, and they see tightening the screw on the Cuban populace as the tool to cause such hardship that it leads to another revolution (this one against the Cuban government).

“Last year, the regime withdrew the CUC and, in a last-ditch effort to scare away the real money hidden in mattresses.”

Fact: The Cuban government has stated for years that it understood its dual-currency system to be dysfunctional, and that the pain of eliminating the CUC would be painful and would result in inflation. In 2021 it took that step not to lure money from under mattresses, but because Cuban economists and politicians alike knew that it was essential for a sustainable, functional economy going forward. 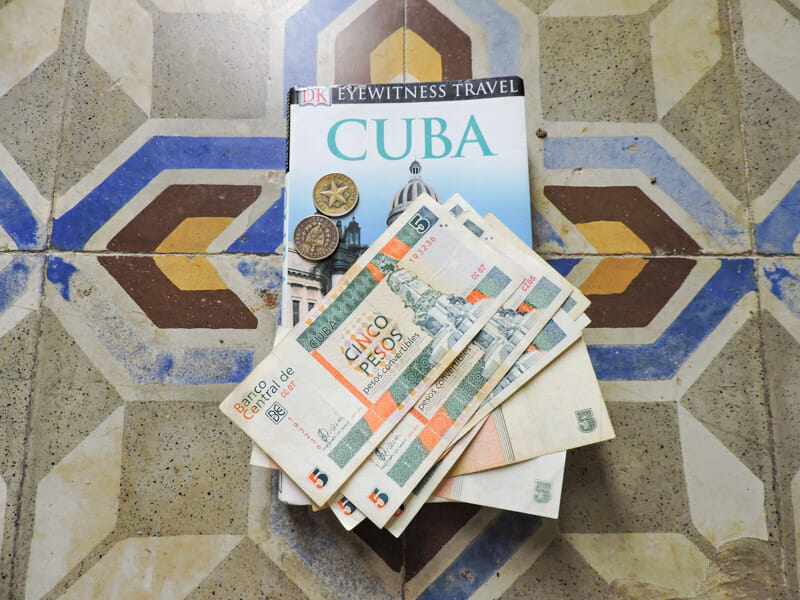 The now defunct CUC (atop the Eyewitness Travel Cuba guidebook, which I update each edition for DK)

“The Biden administration could counter the regime’s misinformation by launching a high-profile campaign for a transparent pathway for Cubans to receive dollar remittances directly as other nations do.”

Fact: Prior to Trump’s action, Cuba had a fully-functional and transparent remittance pathway through Western Union, identical to the process used for all other countries of the world. Trump closed it down to win votes in Florida. All Biden has to do “for Cubans to receive dollar remittances directly as other nations do” is to reverse the Trump ban.