Magda Montiel Davis’s memoir, Kissing Fidel: A Memoir of Cuban American Terrorism in the United States (University of Iowa Press, 2020)—a harrowing tale of life-threatening intimidation and horror, of integrity and wonderful values—is so engaging, so haunting yet beautifully told, that I read it through an entire night in one sitting. 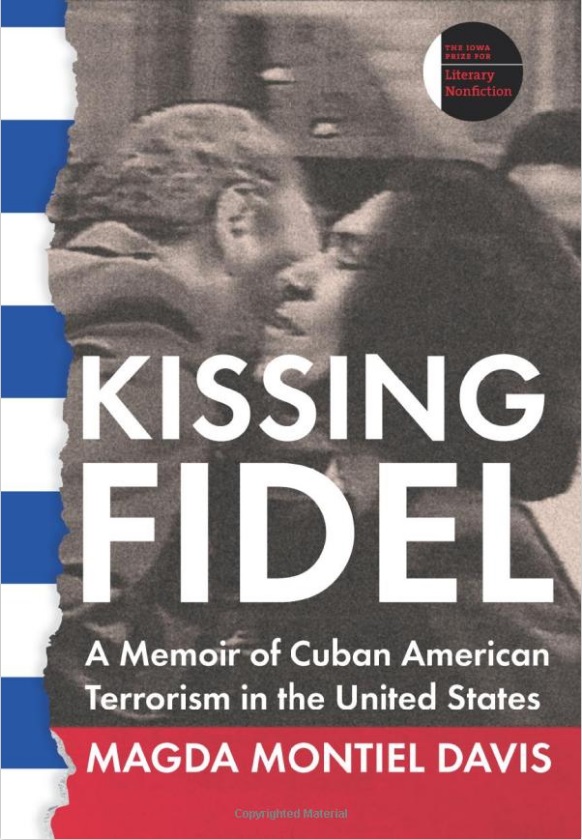 Americans grow up learning that Fidel Castro was a “brutal dictator” and Che Guevara (equally exaggerated) “a bloodthirsty terrorist.” This presentation has been the standard drumbeat refrain of U.S. administrations since Eisenhower, and of the Miami-based Cuban-American lobby that rose to power in the decades following the 1959 Cuban Revolution, when many Cubans fled the isle or were forced out.

Many Cuban-American émigrés were thuggish sadists with ties to the Batista regime and would go on to form “La Corporación,” the most bloodthirsty and powerful criminal enterprise in the United States (see my blogpost: Book review: The Corporation: An Epic Story of the Cuban-American Underworld).

Others among the almost exclusively white and well-to-do émigrés became so embittered that they dedicated their lives to paramilitary terrorist activity, inspired by the goal of ousting Castro and, in many cases, trained and funded by the CIA. As I wrote in my Book Review: The Last Soldiers of the Cold War blog post, “throughout the 1980s and 90s, violent anti-Castro groups in Florida carried out hundreds of terrorist attacks on Cuba, including high-speed boat runs to machine-gun tourist beaches… the bombing of civilian airliners… and the planting of bombs in Havana’s hotels. At home, they assassinated individuals inclined toward rapprochement with Cuba, and/or bombed or otherwise attacked their homes and offices.” 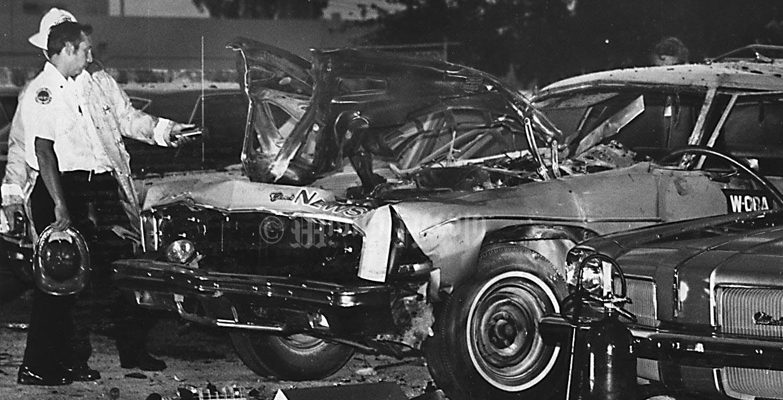 Anyone who voiced even the slightest sympathetic comment toward Castro’s government was targeted to be silenced—often permanently.

Magda Monciel Davis, a Cuban émigré, revered immigration lawyer, and former Democratic congressional candidate in Florida’s District 18, begins her riveting memoir with one such event: The attempted assassination in 1976 of Emilio Milian, an anti-Castro radio host of Miami’s WQBA’s “La Cubanísima” who had dared speak out against violent extremists. The bomb that exploded in his car blew both his legs off.

Montiel received her first death threat, from the Cuban-American terrorist organization ALPHA 66—“Anyone who travels to Cuba… dialogues… shall suffer acción militar”—after visiting Havana several times as a member of a small (and brave) group of moderate Cuban-Americans pushing to defrost relations between the country of her birth and the United States. 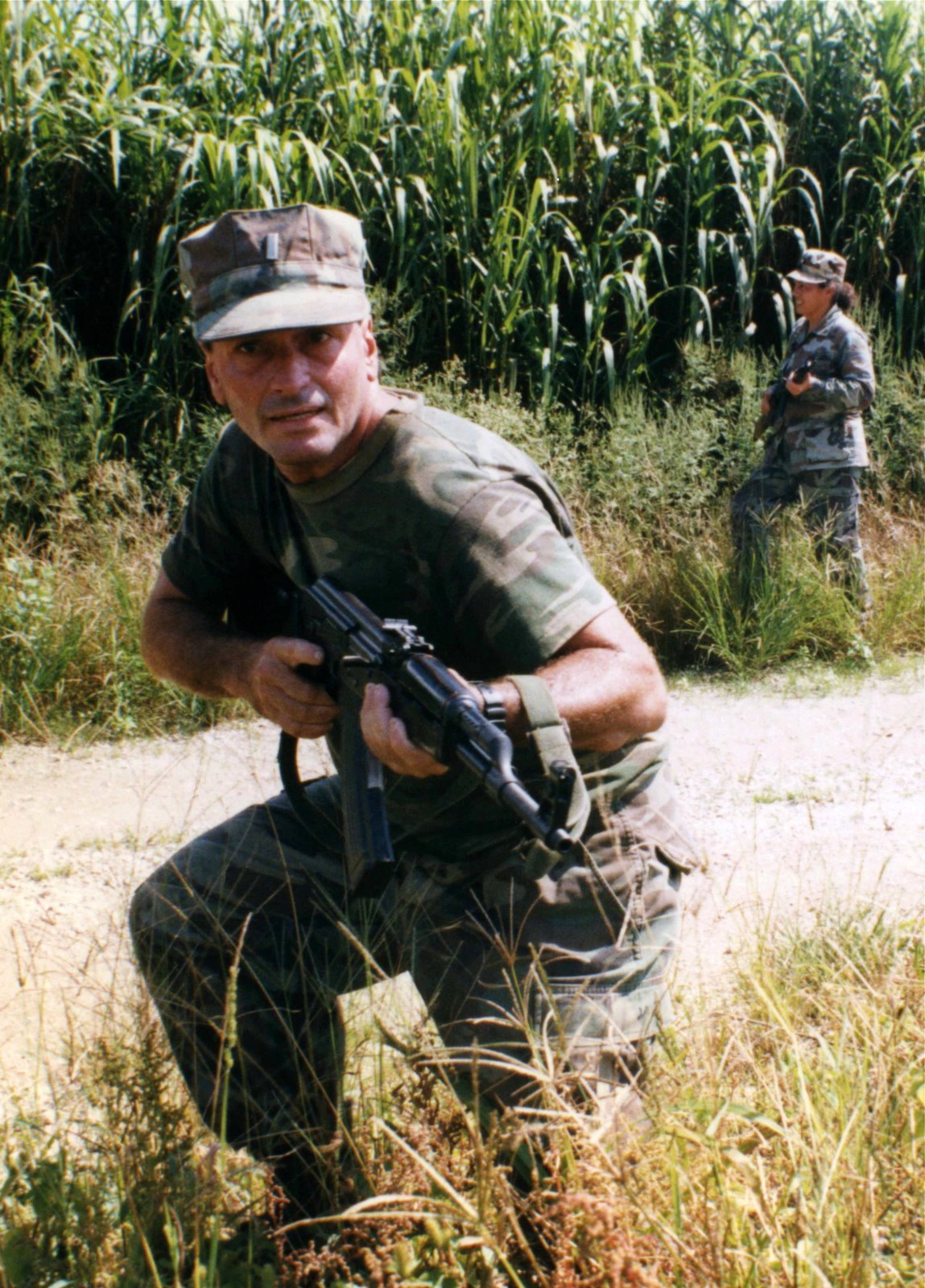 Yet little did Montiel, a mother of five, know that on April 24, 1994, a protocol kiss on her cheek by Fidel in Havana’s Palacio de la Revolución would mark her for assassination and turn her life upside down.

In 1994, Montiel was in Havana as a delegate to La Nación y La Emigración conference, “an event the Cuban government had organized to bring together hundreds of rights activists [and] Cuban émigrés.”

Before the night was out, Miami’s Channel 7 Fox, Telemundo, and Univision news stations would air a videotape of Montiel receiving Fidel’s kiss and saying to him “Thank you what you have done for my people” (referring to the social benefits conferred by the Revolution for Cuba’s citizens). Miami’s crazed Cuban-Americans erupted in fury.

Fidel gives Magda Montiel Davis a protocol kiss on the cheek in Havana, 1994

By the time her Marazul Charters HAV-MIA flight touched down in Miami, police were waiting to escort her off the plane and to safety. “You thought about hiring a bodyguard?” says a burly policeman, ominously. (Armando Garcia, president of Marazul Charters, escaped assassination when his Miami office was bombed in 1989 and again in 1996.)

Kissing Fidel: A Memoir of Cuban American Terrorism in the United States profiles what it means to be transformed overnight into the most despised person in Miami, living in fear for her life.

Written twenty years after the event (and after Montiel graduated with a Masters in Fine Arts from the University of Iowa’s Nonfiction Writing Program), her powerful memoir regales in terrifying, hallucinogenic detail how every facet of her life became subject to constant death threats, mob attacks, vandalism, and sheer terror.

FBI agents were assigned 24/7. “Yes, but are they watching you for you? Or watching you for them?” asked her husband, Ira Kurzban… perhaps with some justification. (The FBI uncovered an assassination plot against Montiel, but as is the norm with Cuban-American terrorists, it appears that no arrests were made.)

Montiel could only leave her home under armed guard and/or furtively hidden, and never without checking the vehicle for bombs. She was forever tracked and her phone and fax numbers (or those of her family) made public by extremists so that their ilk could threaten, shame, or harm her wherever she went. The calls, the threats, never stopped. Wherever she tried to escape, the phone would soon ring… and ring… and ring!

“Get ready negra de mierda!” Nigger bitch. “I’m going to get you!”

“‘Oh my God!’ A caricature of me on all fours, crawling in doggy position; ballooned breasts drooping in front of me; Fidel’s penis pressed hard against my buttocks screwing me from behind.”

Meanwhile, almost all her law office team quit and turned against her. Her aging and ailing “no hablo ingles” mother retreated into the cocoon of their home. Her children were treated like vermin. Even Montiel’s anti-castroite father (who, while Magda was a child in Havana, secretly worked for the CIA and harbored a counter-revolutionary in their home in anticipation of the Bay of Pigs invasion) was turned away by his fellow baseball fanatics in Miami. “You can’t come in. Not unless you renounce your daughter,” they said. “¡Montiel! Tu apellido apuesta.” Your family name stinks! 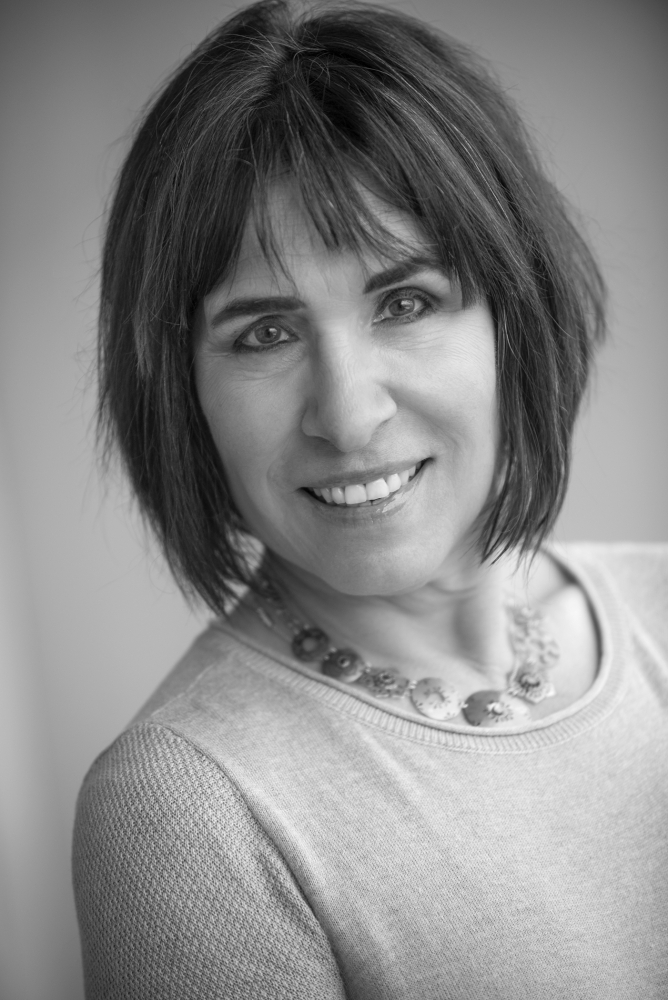 But Montiel remains true to herself. She stays true to her values. One marvels at her resilience and determination to persevere, and not to flee. She remains full of the compassion and integrity that are the font of her leftist views. And resolute in defending her right to hold and express her own viewpoint about Cuba, freely, without guilt, as is (supposedly) the U.S. way under our First Amendment.

In many ways, she can justifiably be seen as a hero. So, too, her Jewish Brooklyn-born attorney husband, Ira… a pillar of strength, despite his diminutive physical stature. “Anyone tries to enter our property, you shoot to kill,” he tells Otto, the hired bodyguard with “bulging muscles the size of Arnold Schwarzenegger’s and the Incredible Hulk combined” and “dedicated to the safety and security of underdog liberals.”

While Montiel’s tale is depressing, her telling is elevating and even, in parts, joyful.

In Kissing Fidel, Montiel weaves a graceful chronological dance, back and forth to her childhood and present. It’s a beautiful display of eloquence and lyrical craftmanship that adds immensely to what, despite its dark undertones, is an enormously enjoyable–and eye-popping–read.

Comic exposes of her sexual life, of life’s quirky and universal pleasures and mundane trials and tribulations, add spice to the book, helping relief the maelstrom of the terrifying, heartbreaking political landscape.

And, much to her credit, she is one of the few Cuban-Americans capable of seeing the goodness of Fidel’s Revolution, as portrayed in her childhood recollections of the homeless, illiterate, and pitiful beggars that were once part of the pre-revolutionary milieu and that have been erased from most Cuban-Americans’ memories, or were never part of their slightest concern. She never backtracks on, nor apologizes for, her “kiss with Fidel.” Why should she?

In sum, Kissing Fidel: a Memoir of Cuban American Terrorism in the United States, winner of the 2019 Iowa Prize of Literary Nonfiction, is an extraordinary memoir and a compelling testimony to the grotesque and scary nature of rabidly right-wing politics in America.